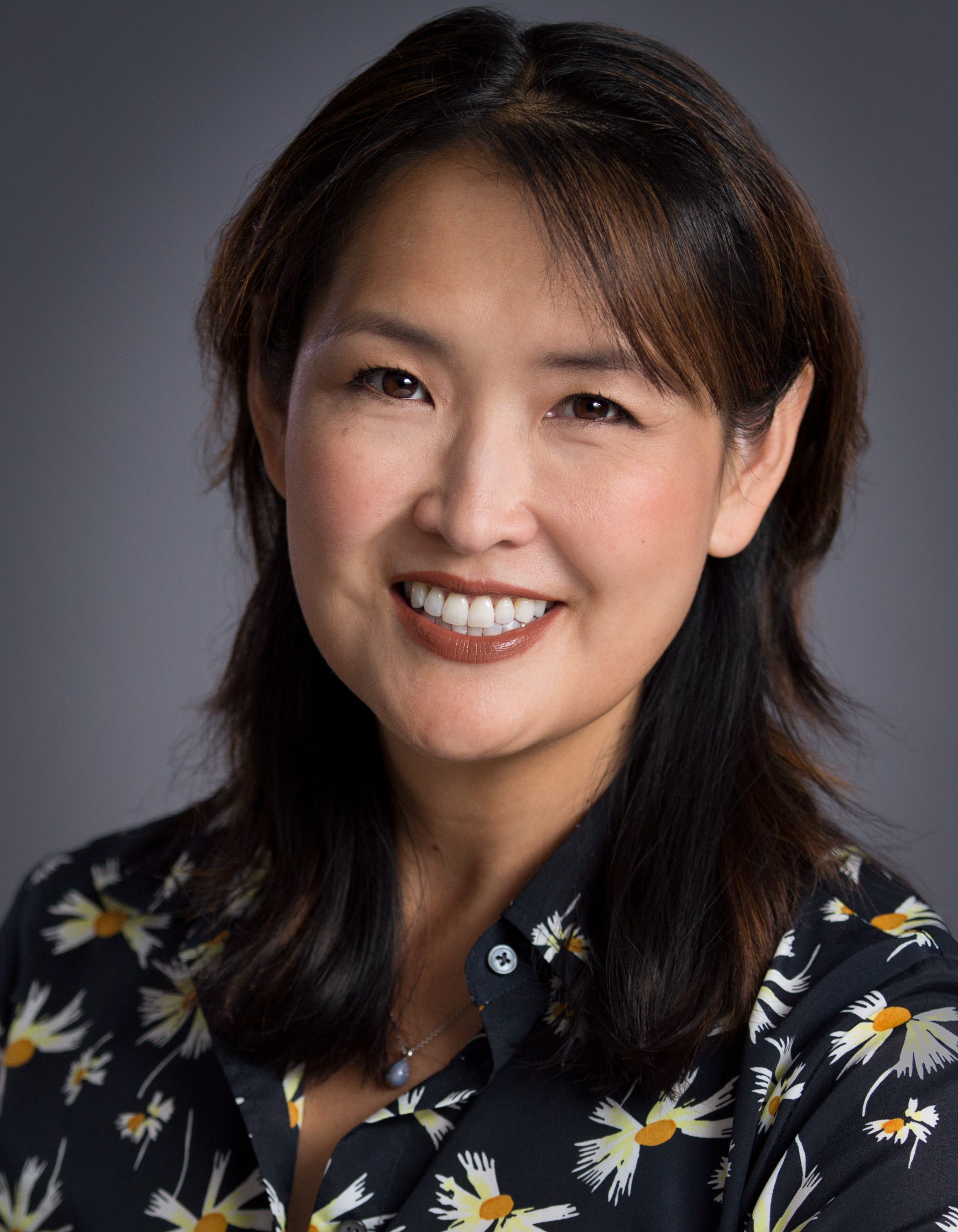 Ivy Chen is a sexuality health educator, and has been working with Bay Area communities for the last 22 years. She teaches students ranging from the 4th grade through college age, as well as parent groups, community based organizations, teachers, and other health professionals. Topics covered in her workshops include puberty, healthy relationships, body image, peer and partner pressure, media influence, sexual decision making, AIDS and other sexually transmitted infections, birth control, and increasing communication about sexuality within families. She tailors each presentation to the specific group served, and ensures that all materials are accurate and age-appropriate. She encourages participation and feedback from her audience. Overall, she strives to make learning important information about sensitive topics as accessible, comfortable and fun as possible.

Science Editor
Girl Stuff: A Survival Guide to Growing Up by M. Blackstone and E. Guest

Design and implement an intensive 5-day training for a group of 50 health educators from
throughout the western U.S., Guam and American Samoa. Create agenda and week-long
curriculum within the training team, while serving as trainer and facilitator for workshops
such as culture and diversity, components of sexuality, male involvement, and adult
learning theory. Manage group dynamics.

“A Media Advocacy Campaign to Promote Comprehensive Sex Education.” University of
California, Berkeley for Public Health professionals and students, May 2, 2001.

“Pregnancy Prevention: A Multi-pronged Approach in California.” University of California,
Berkeley for maternal and child health students at the school of public health, March 14,
2001.

“Increasing Communication With Your Kids about Topics in Sexuality.” Piedmont Parent
Association Meeting for parents of 5th-8th graders, April 17, 1999.